What's the relationship between ultrasonic amplitude and frequency?

Frequency has nothing to do with amplitude. 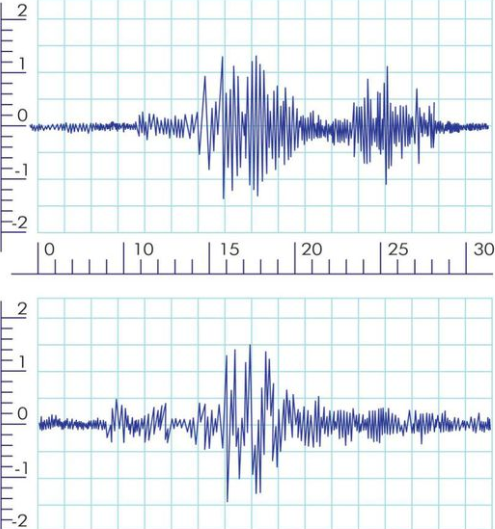