Among the many products, plastic ultrasonic welding is used in many cases, and has been involved in automobiles, home appliances, packaging, toys, electronics and other commercial applications. Its unique advantages - fast, efficient, clean and firm, have won recognition from all walks of life

First of all, let's take a look at the welding principle: When ultrasonic waves act on the thermoplastic plastic contact surface, it will produce tens of thousands of high-frequency vibrations per second. This high-frequency vibration reaches a certain amplitude, and the ultrasonic energy is transmitted through the upper weldment. In the weld zone, localized high temperatures are generated due to the large acoustical resistance at the weld zone, i.e., at the interface of the two welds. Moreover, due to the poor thermal conductivity of the plastic, it can not be dissipated in time and gather in the weld zone, so that the contact faces of the two plastics melt rapidly, and after a certain pressure, they are integrated into one. When the ultrasonic wave stops, let the pressure last for a few seconds to solidify it, thus forming a strong molecular chain for welding purposes, the welding strength can be close to the strength of the raw material. 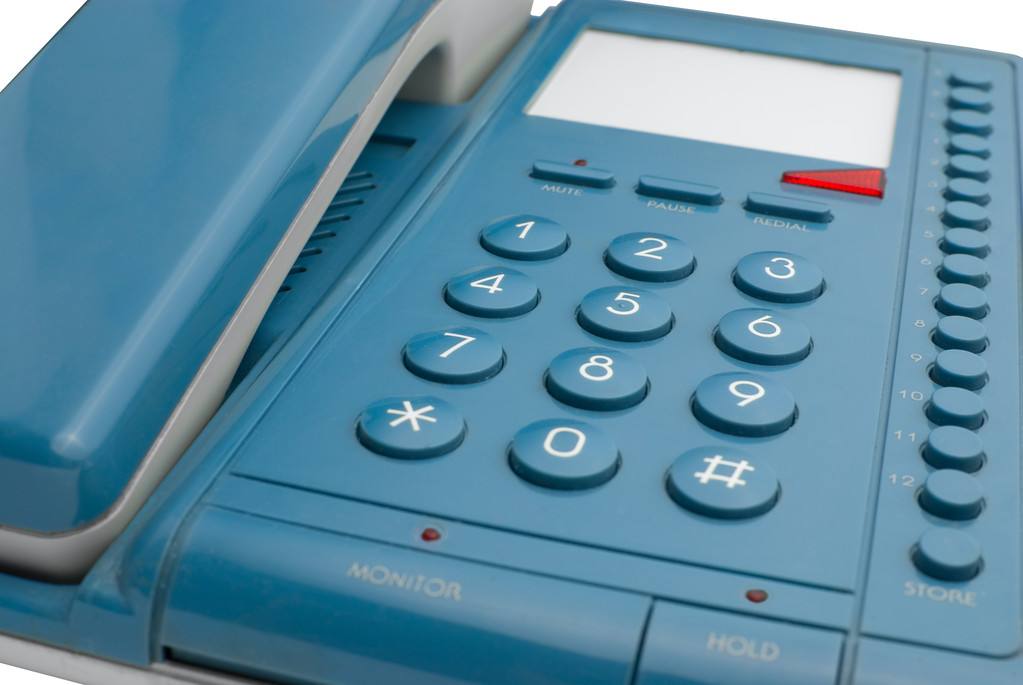 The ultrasonic welding process is divided into four stages.

Stage 1: The horn is in contact with the part, applying pressure and starting to vibrate. The frictional heat dissipates the energy guiding ribs, and the solution flows into the bonding surface. As the distance between the two parts decreases, the amount of welding (the distance between the two parts due to the flow of the melt) decreases. Initially the amount of welding displacement increases rapidly and then slows down as the molten energy guiding rib spreads and contacts the surface of the lower part. In the solid friction phase, heat is generated by the frictional energy between the two surfaces and the internal friction in the part. The frictional heat causes the polymer material to heat up to its melting point. The amount of heat is dependent on the frequency of action, amplitude and pressure.

Stage 3; the thickness of the solution layer in the weld remains the same and accompanied by a constant temperature distribution, steady state melting occurs.

Stage 4: After a set period of time or after reaching a specific energy, power level or distance, the power supply is turned off, the ultrasonic vibration is stopped, and the fourth stage is started. The pressure is maintained and some of the extra solution is squeezed out of the joint. The maximum amount of displacement is reached when the weld is cooled and solidified, and intermolecular diffusion occurs.