1. The ultrasonic transducer is damped:

Degumming of transducer is the second common problem of  ultrasonic transducer. We know that most manufacturers use sticky way to fix transducers, but after long-term use of ultrasonic cleaner, the phenomenon of degumming will occur due to vibration. There are also manufacturers using cementation and screw fastening method, in general, there will be no degumming, because of the role of the screw, the oscillator will not fall off the vibration surface after degumming, the general judgment method is to use the hand to shake the tail of the oscillator, carefully observe the glue situation on the vibration surface to make a judgment. 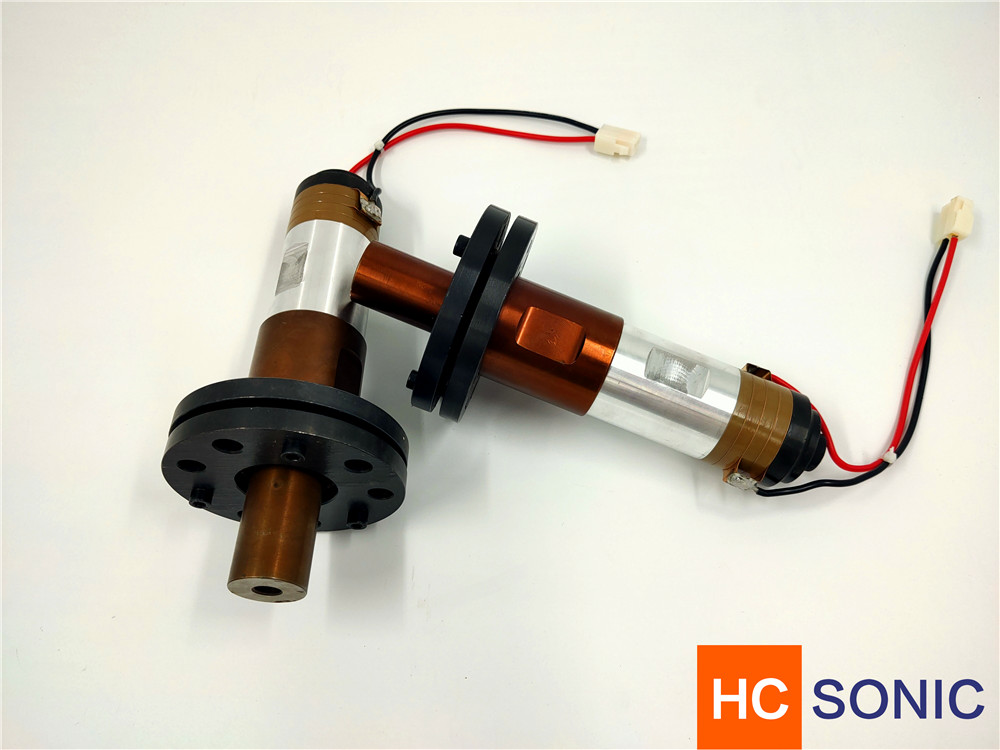